"How Seriously Are We to Take Ideas of ‘Courtly Love’ Outside the Limits of Medieval Literature and Literary Invention?" -- by Darcy R. Keim, MA

How seriously are we to take ideas of ‘courtly love’ outside the limits of medieval literature and literary invention?  by Darcy R. Keim, MA The subject of ‘courtly love’ has undoubtedly remained a highly debated and discussed characteristic within medieval studies. As a literary construct, it has been observed that ‘courtly love’ engages with a heavily exaggerated idealism of love. Thematically, the manner in which this has been presented in medieval texts is based on a number of repetitive motifs; namely involving concepts such as chivalry (and chivalrous actions), as well as the Petrarchan convention of admiring an individual from afar. Although fictional representations of courtly love remain a widely studied aspect of medieval literature, the conventions involved within the texts have continued to confuse scholars to this day. Arguably, the subject of this uncertainty does relate to a dispute concerning historical authenticity; whether the tradition of courtly love ought to be
Post a Comment
Read more

James I of Aragon: ‘The Conqueror’? by Darcy R. Keim, MA James I of Aragon - also known by the sobriquet ‘The Conqueror’ - inherited the kingdom of Aragon at the age of five and reigned from 1213-76. Within his lifetime, he additionally acquired Mallorca and Valencia under his rulership. It has been asserted that James was a notable (if not influential) political figure in Iberian history; an impression that has been highlighted by Damian J. Smith - in his introduction to The Book of Deeds of James I of Aragon - as he states, “James’ reign is notable for (among other things) advances in administrative practice, the influx of Roman law, the increasing sophistication in methods of taxation, the rise (and decline) of parliament, the expansion of Mediterranean trade and shipbuilding[...]” . With regard to the Aragonese-Catalan Reconquista , James has often been considered as the leading figure. As an individual popularly revered by scholars for his involvement in the Reconquista , t
Post a Comment
Read more

"Between Rome and a Hard Place: Negotiating identity in early Roman Ariminum and Paestum" -- Maarten Schmaal 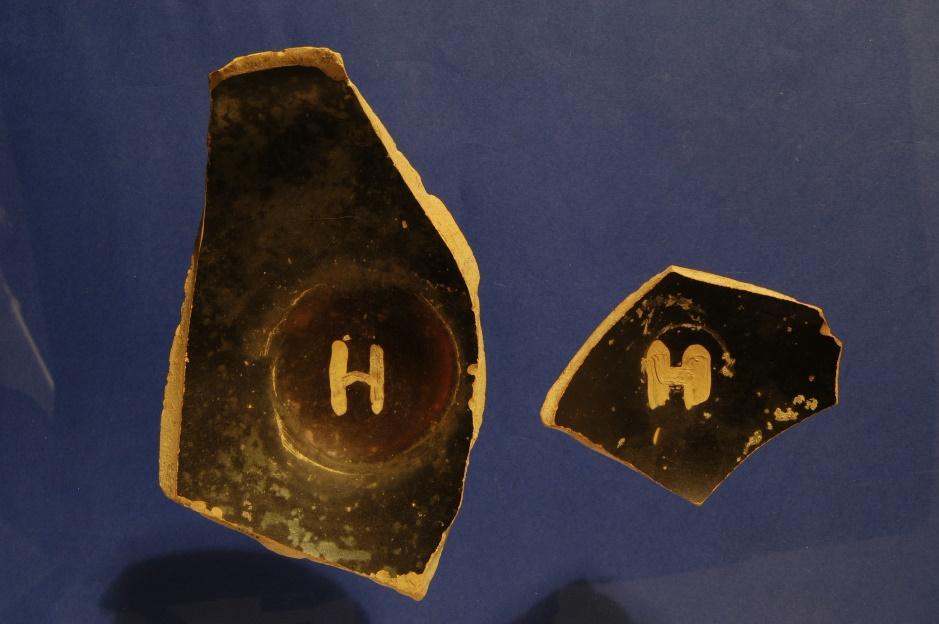 Between Rome and a Hard Place Negotiating identity in early Roman Ariminum and Paestum by Maarten Schmaal, 2022-05-02 Maarten Schmaal is a graduate student in the Classical, Medieval, and Early Modern Studies research master program at the University of Groningen. He specializes in ancient Mediterranean history, with a particular focus on the contact points between imperialism and identity formation in the Greek and Roman worlds. He graduated with a BA in History from the University of Groningen in 2020, with a thesis on imperialist strategies in pre-Roman Tarentum. Currently he is involved in an upcoming research project on comparative analyses of ancient Mediterranean colonial strategies. In his spare time he is an avid science fiction reader. Maarten is owned by a cat and two bunnies.   Introduction Roman expansionism and imperialism has long been a favored topic of analysis by ancient historians and archaeologists alike. The rise of International Relations-influenced scholarship
Post a Comment
Read more
More posts